Chew Up the Meat and Spit Out the Bone – Part I 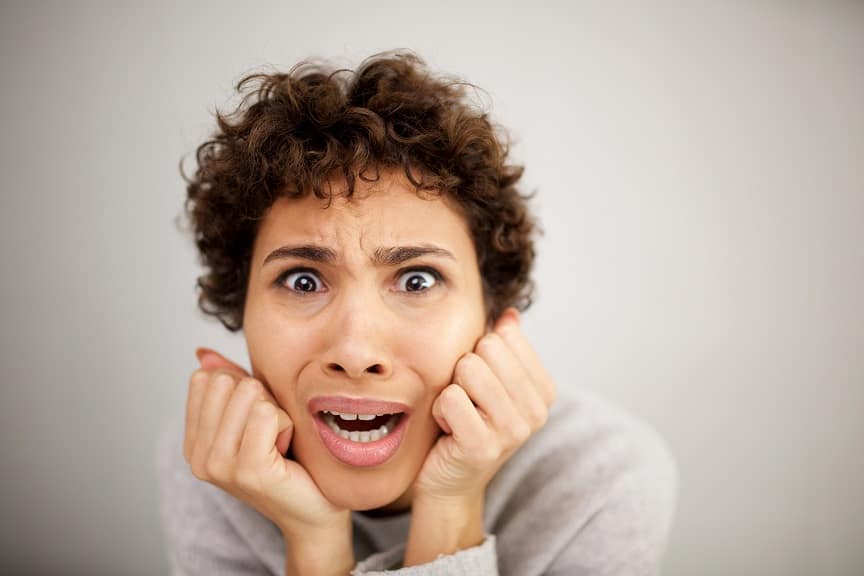 How well do you take criticism and rejection?

Here is the first part of a three-part story that’s all about managing criticism at work or as part of a job search process.  We’d like to think it’s easy to hear how to improve and strengthen our career development progress, but the sometimes-human reality is that we’re not hearing what we need to listen to.

In a world where we comfort ourselves through positive social media responses, many of us tend to seek positive verbal validation constantly, especially at work. Though we have no problem with being instantly opinioned towards others, criticism from a direct report or co-worker can be very hard to receive. Our natural reaction is to debunk what we hear because our egos and hearts may have been wounded. So, what is the healthiest way to receive corrective criticism?

Let’s explore. You just had an interview, felt you nailed it and now you are looking for feedback from your recruiter. The recruiter is hesitant to candidly share the feedback from the client.  You can sense it, so you push for more information, and they give you the client’s opinion of you and where you currently are in your career. It’s not what you expected to hear, and you are bummed to learn that you will not be moving forward. How would you respond to this situation?

So many of us who “think” we want to know what someone else thinks about us but, truthfully, it can be hard to manage our expectations when receiving the truth. What’s worse is that the recruiter is in a position in which they may not want to bluntly disclose the information received from client in order to protect the company’s reputation or brand. So how can we not take rejection personal? Are you the best fit for a company? Do you mesh well within a growing department or the company’s culture?

What is the best and most realistic approach to a criticism or rejection?

Being open-minded to hearing it.

I had one candidate who assumed that she didn’t get hired after the client provided a brief reason for not hiring her. She assumed it was because of the color of her skin. She argued with me that I wouldn’t understand her struggle and that she ran into this a lot in the south. I cannot speak for the other employers she encountered but I could speak for my client with whom I worked with for over two years and helped hire many candidates who were from a very diverse pool of candidates. On a side note, I too am a woman of color, but I digress.

The candidate was so scared by being rejected so many times that she looked for reasons to pacify herself as opposed to not being able to understand she lacked the qualifications for the role being offer. My client really liked her and encouraged the candidate to gain one more year of experience and then they would hire her on the spot. That doesn’t sound like someone who was being rejected based on color. This candidate spent years preparing for the job she wanted but had not worked in the industry she desired to move into. Taking time off to receive more education was great but having a Master’s degree doesn’t mean you will automatically be the best candidate when you have no hands-on experience.  The client had an immediate need for someone with a low learning curve. It was as simple as that.

In another example, I have heard on many occasions that ageism was the reason for a non-hire. Mr. Google and their many articles made the candidate believe they were getting boxed out of good roles that were given to millennials. “I have years of experience as a project manager, can do the job with my eyes closed and have been at my last job for 15 years. Since I don’t have one of their required certifications that they are looking for, they are giving the jobs to kids with only 3 to 5 years’ experience!” That is a tough situation to be in Thinking through what was shared, I asked how long they have been out of work and, when they replied a little over four months, I asked why they hadn’t thought to take the six-week course to get certified and become more viable as a candidate. They were shocked and left speechless.

Becoming more viable with either hands-on experience or the required certification would have propelled both candidates into better positions. Instead, they responded negatively to the criticism or rejection they received which gets you nowhere. It is a natural reaction or defense mechanism to have an “it’s them not me” attitude towards rejection. It demonstrates a level of emotional intelligence when receiving both solicited and unsolicited criticisms.

This is the first part of understanding criticism and that it is difficult to hear, to really listen to, to be open to what you need to hear.  Part II talks about soliciting criticism.

At vCandidates.com, we are changing the way career transitions happen by creating a positive connection between technology and the human touch.

Surf our site. Reach out to us if you’d like to talk.