Chew Up the Meat and Spit Out the Bone – Part II 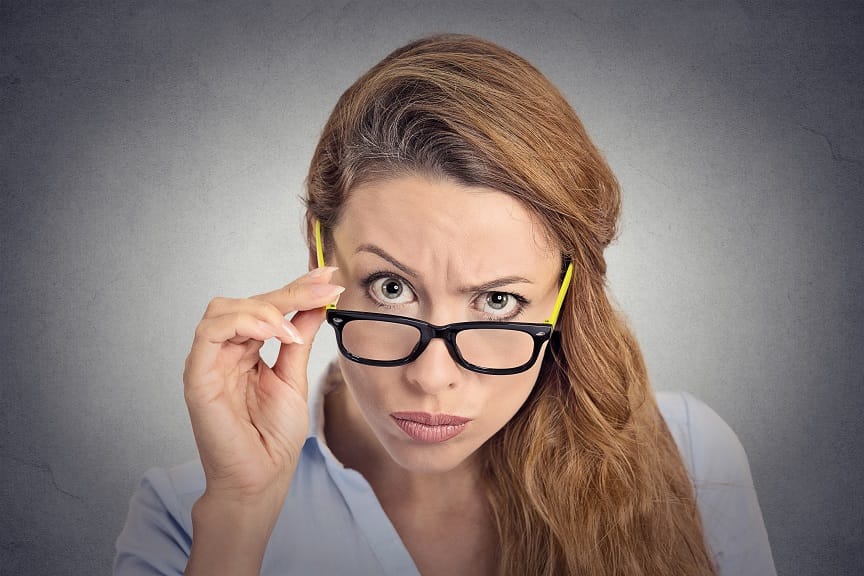 I was in a situation where a candidate was able to step into his ideal position; the client didn’t have any other qualified candidates and the position was his to take. This job was so fantastic that he didn’t mind the early morning commute that would take him over 100 minutes each way. In this role, the candidate would be able to lead several building projects for the client. It was his dream job, and he would lead a diverse team on several sites. In his final interview that included a lunch with several key team members, the candidate was asked by the CEO if he would consider moving closer to the corporate office to shorten his commute and it would be completely paid for. I suppose he felt a bit too comfortable with them and began sharing that he would never move because he has the most ideal view of the mountains and remote view from his balcony that he can go out there and do anything he wanted “to himself”. Awkward. This totally turned of the women and the CEO who were sitting at the table. What was he thinking?

He wasn’t thinking at all and didn’t take the news well that he didn’t get the job. Nor, was he open to the criticism that he begged me to provide. He felt they should accept him and his humor, that he wouldn’t change for anyone and that they were a bunch of prudes for not hiring him. Wrong attitude. The candidate was not able to receive the criticism nor additional sexual sensitivity advice shared; the candidate didn’t understand that in today’s climate, he needed to always keep a professional attitude and have appropriate speech at all times. Especially in the company of the opposite gender.

The lesson here: Appreciate what you learn about yourself.

What about unsolicited criticism? Not all criticism is bad and often necessary to help peel back the layers of old habits and mindsets in order to shed new light and help stretch us to newer levels. Like with anything, unsolicited criticism should be checked for motives first and foremost before it can be received. For instance, why is the information being shared? Do you trust the source of the criticism? Can you find a hint of productivity from the criticism? And, is the motive able to help you in the long run?

Here is a glance at the most common types of criticisms we are most likely to receive:

Logical, positive, constructive and practical criticisms are the best kind to receive as it assists with evolving oneself into a better and more productive overall person. The others tend to bruise us and can leave a scar if we are receiving it without being in the right mindset. Rarely are they met with the best interest in mind for the person receiving it and more likely they are coming from a place of personal issues from the one providing it. This is most seen when factual criticism is used to make one feel small; both destructive and negative criticisms are given when one is in pain themselves.

The lesson here: If you’re critiquing others, know ahead of time how to position it so that it’s received how you would want it received.  If you’re the one being critiqued, know how to receive it even if it’s not being communicated as it should be. This was the second part of understanding criticism and that it is difficult to hear, to really listen to, to be open to what you need to hear.  Part III talks about soliciting criticism

At vCandidates.com, we are changing the way career transitions happen by creating a positive connection between technology and the human touch.

Surf our site. Reach out to us if you’d like to talk.